Natalie is one of the most sought-after cellists playing traditional music today. She and Scottish fiddler Alasdair Fraser have toured as a duo for over 20 years, wowing audiences at festivals and concerts worldwide with their unique sound. Their first album together, Fire & Grace, was awarded Best Album of the Year in the Scots Trad Music Awards 2004. As a studio musician, Natalie has been a guest artist on over75albums, including those of Cape Breton fiddler Natalie MacMaster, Irish greats Altan, Solas, and Liz Carroll, and Americana icon DirkPowell.A graduate of the Juilliard School, where she studied with cellist Fred Sherry, Natalie discovered the cello at age nine. In addition to having extensive classical music training, she is accomplished in abroad array of fiddle genres. Her music journey found purpose when she fell in love with Celtic music at the Valley of the Moon Scottish Fiddling School at age 11. Inspired and encouraged by director Fraser, she began to investigate the cello’s potential for rhythmic accompaniment to fiddle tunes, and to this day, the two continue to resurrect and reinvent the cello’s historic role in Scottish music. Natalie’s skills as an educator make her one of the most in-demand teachers at fiddle camps across the globe. She also teaches privately, in workshops, and at Berklee College of Music in Boston, where she is an active member of the traditional music scene. 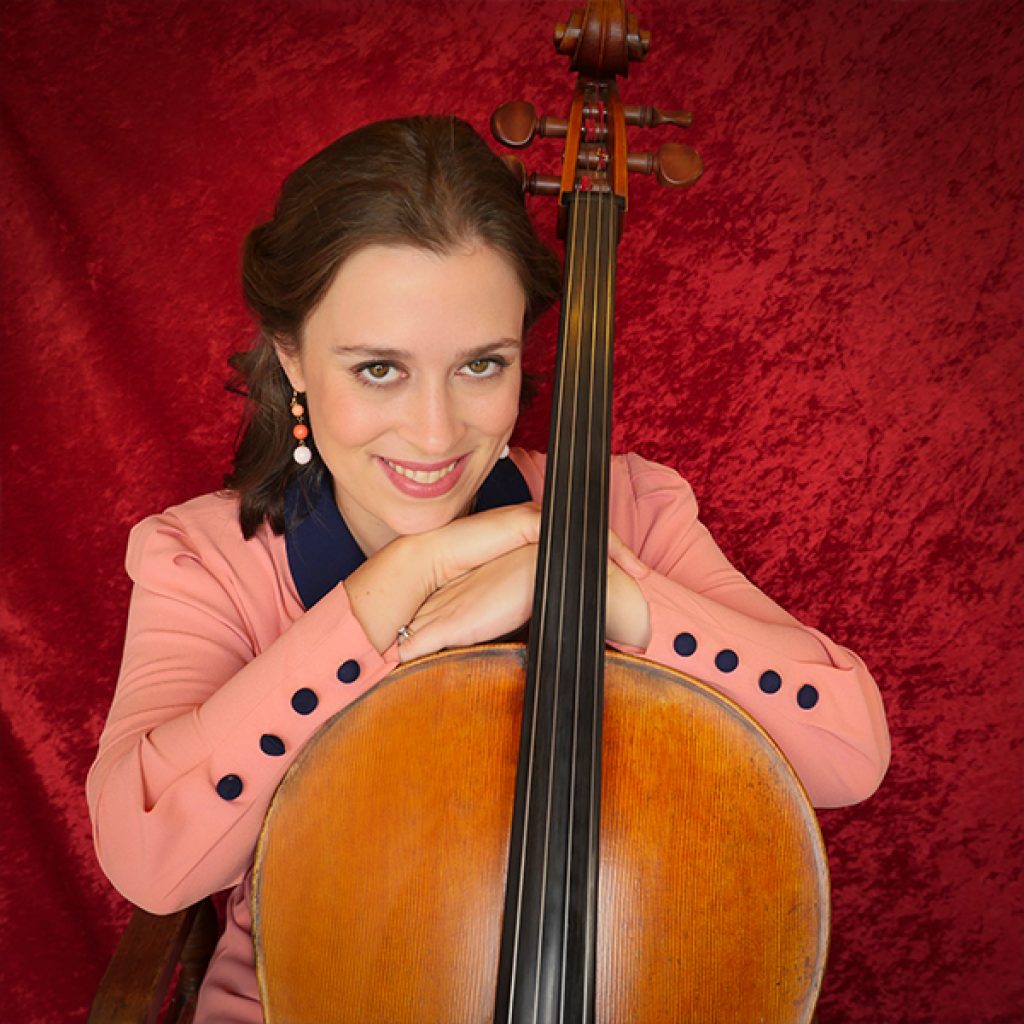