Gene Elders has played fiddle and mandolin in George Strait’s Ace in the Hole Band since 1984.  For eleven of those years, he also played fiddle in Lyle Lovett’s Large Band, as well as touring Europe and the US with the Joan Baez band.

You can find a more complete discography here. 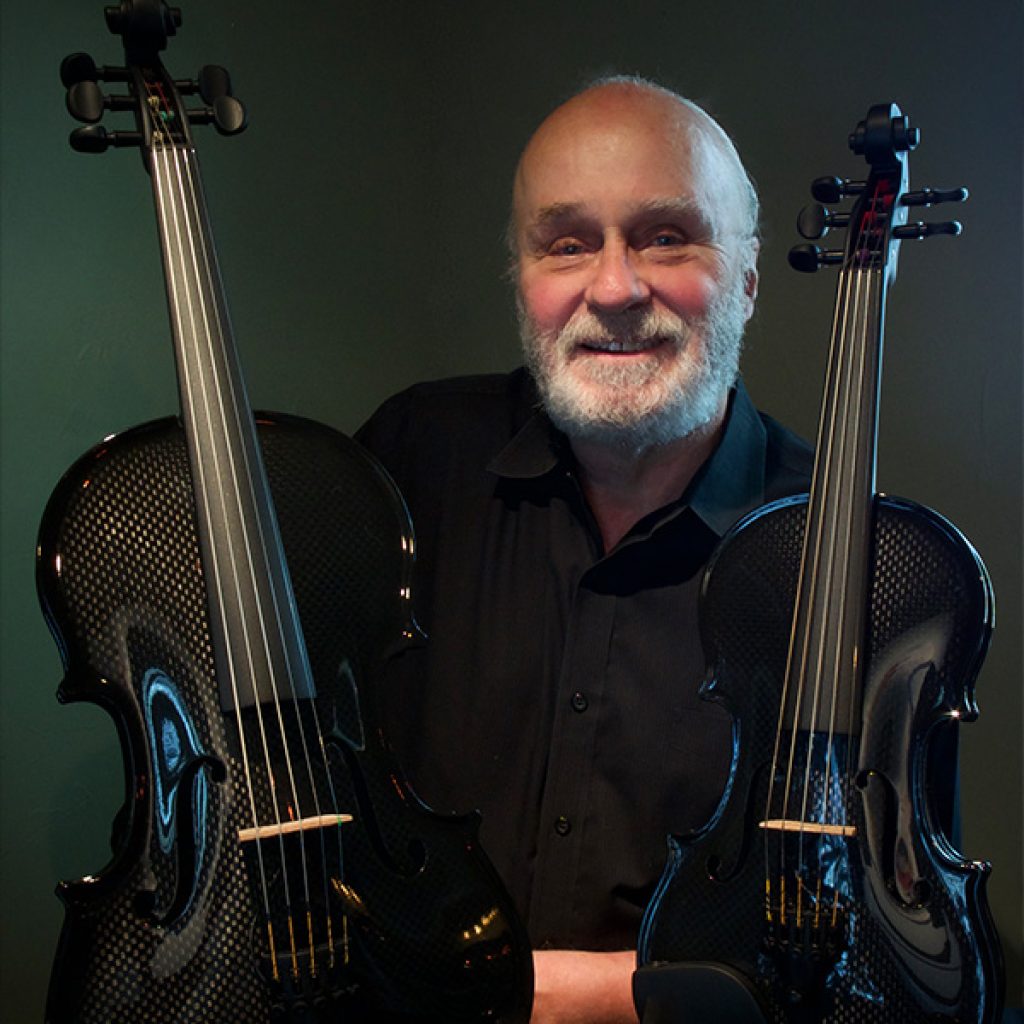